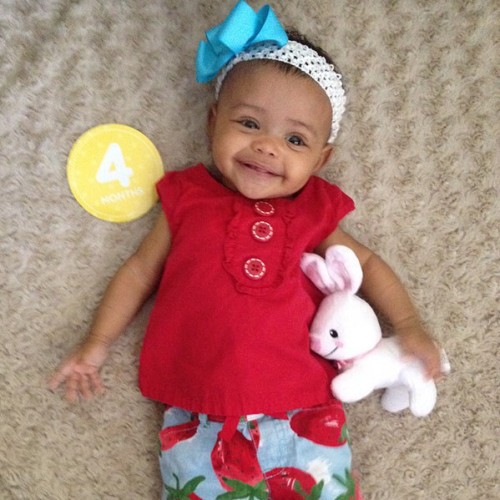 Oh Baby G, you’re a quarter of the way through your first year! Though you’re still small enough to snuggle close, every now and then I look at you and am taken aback at how you’ve grown. You’re getting so tall! The joy of watching you learn new things hasn’t worn off one bit.

During your third month: 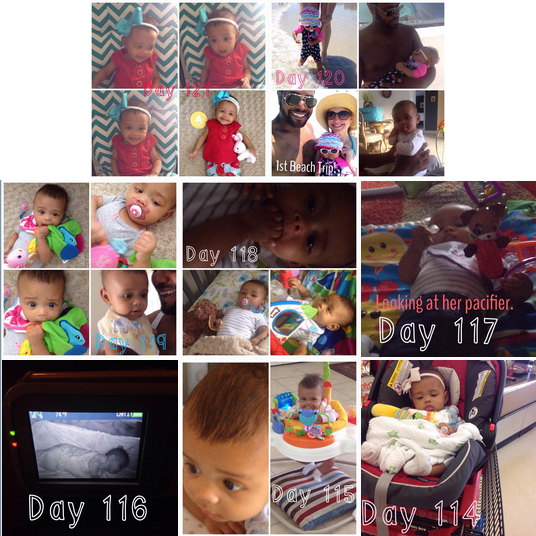 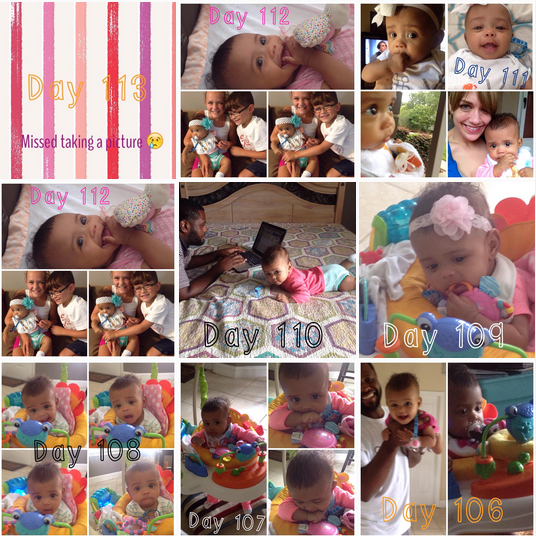 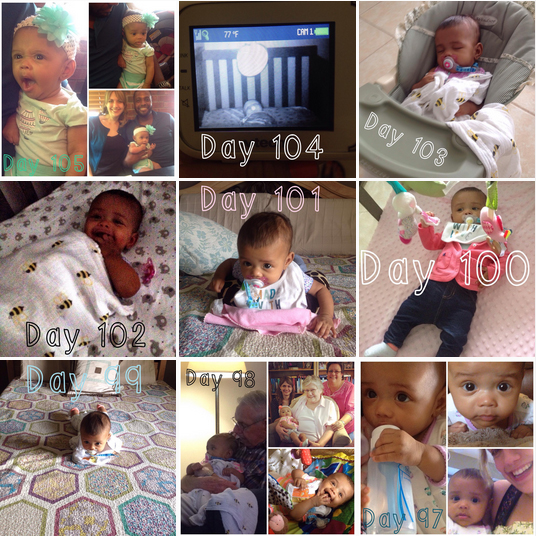 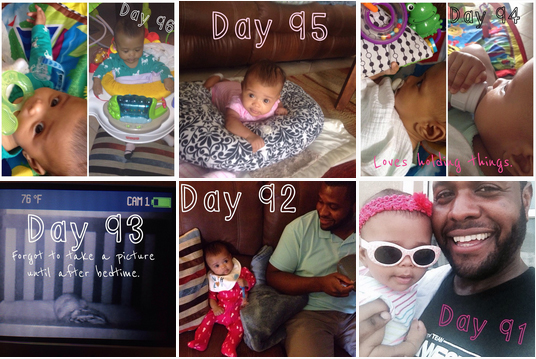