How to Cook the Perfect Baked Potato (Restaurant Style): Ever wonder how restaurants get perfectly fluffy baked potatoes? Today I’m sharing the secret! 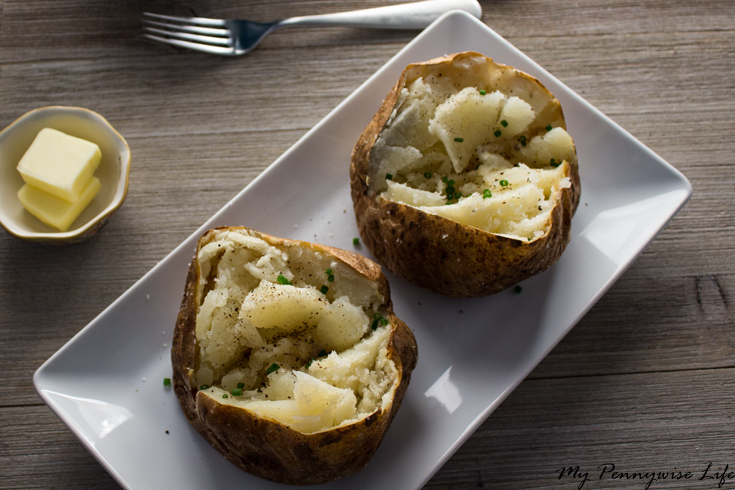 Though Gary had told me how to cook the perfect baked potato before, I still couldn’t quite pull it off. So, he told me again, and this time it clicked. I realized what I’d been doing wrong all these years. 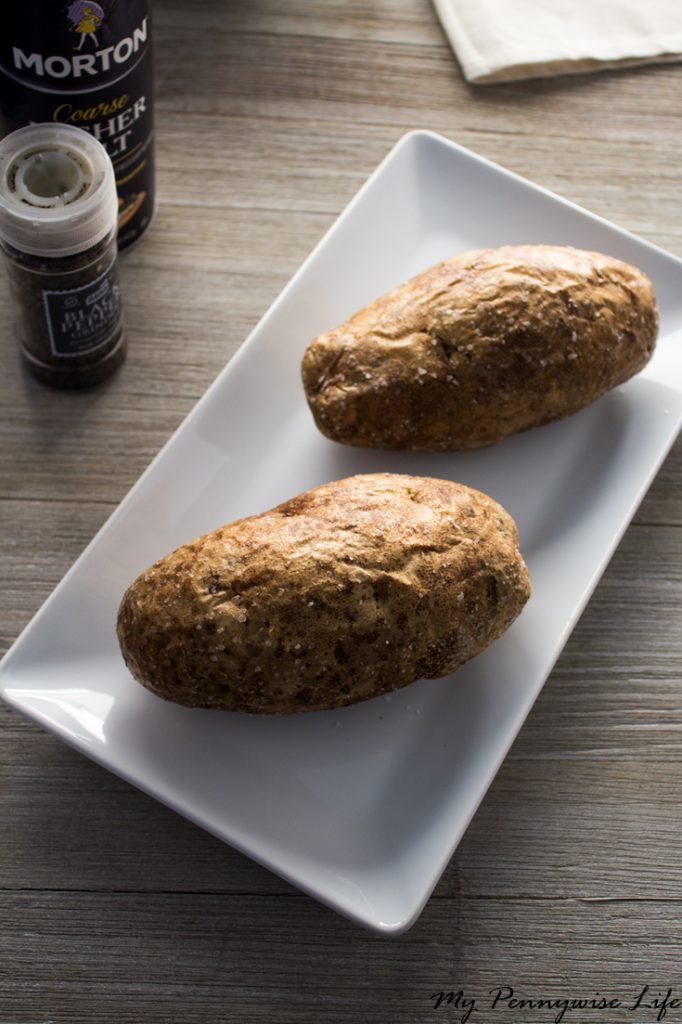 Oil and salt. That’s it, that’s the secret! But, you have to know how to use it. When Gary first told me the secret of how to cook perfectly fluffy baked potatoes, mine still didn’t turn out quite right. Turns out, I wasn’t being generous enough with the salt.

When prepping your baked potatoes, first, rub oil over the surface of the potato (I use grapeseed or olive oil), then coat heavily with salt. You want the potato to be crusted with salt. I made the mistake of just sprinkling it all around thinking that was enough. Get as much salt on there as possible! It will help draw out the moisture during the cooking process, leaving you with the fluffiest potato possible. 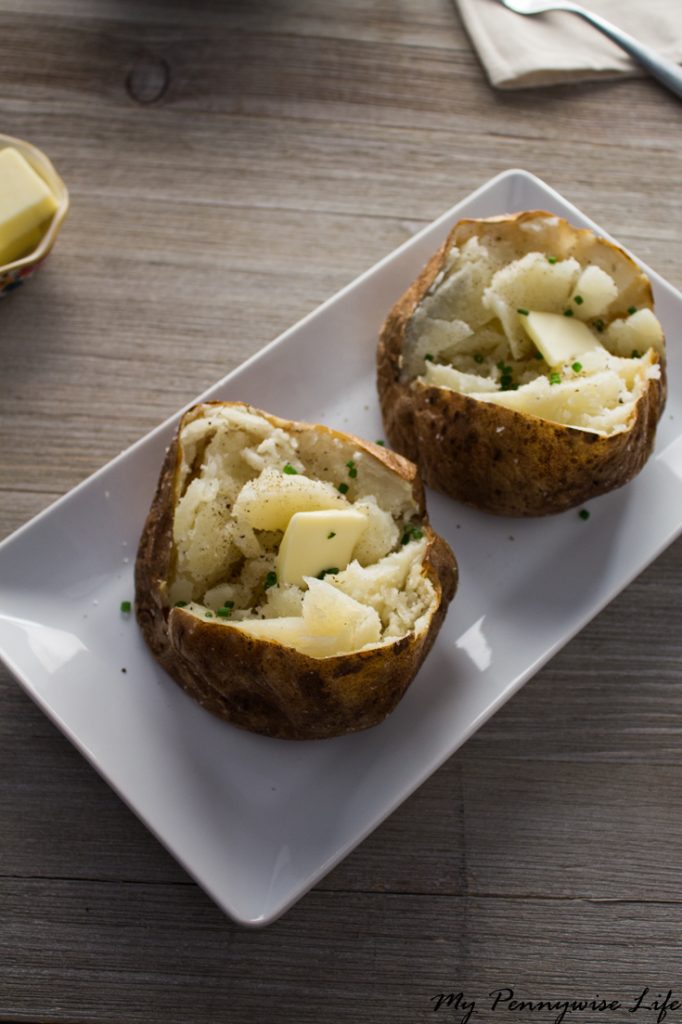 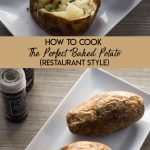 To fluff up your potato even more, press on each end with the palm of your hands, squeezing gently toward the center, before serving.

By the way, potatoes are healthy. (Yes, healthy!)

Often lumped together with nutrient poor white pasta and breads, white potatoes have gotten a bad rap.  Sure, if you’re following a low-carb diet, potatoes may not be for you, but potatoes have numerous health benefits.
Just see this post by  Medical News Today, which states:
“The humble potato is vastly underrated in regards to its nutritional benefits. Due to the increased interest in foods that are low-carb or low-glycemic index, the potato has unjustly earned a bad reputation because of its starchy makeup, leading many to believe that it should be cut out of the diet altogether. However, this nutrient-dense tuber is, in fact, packed with a variety of vitamins, minerals, and phytochemicals that ward off disease and benefit human health.” Click here for the full article.

So enjoy your potatoes! 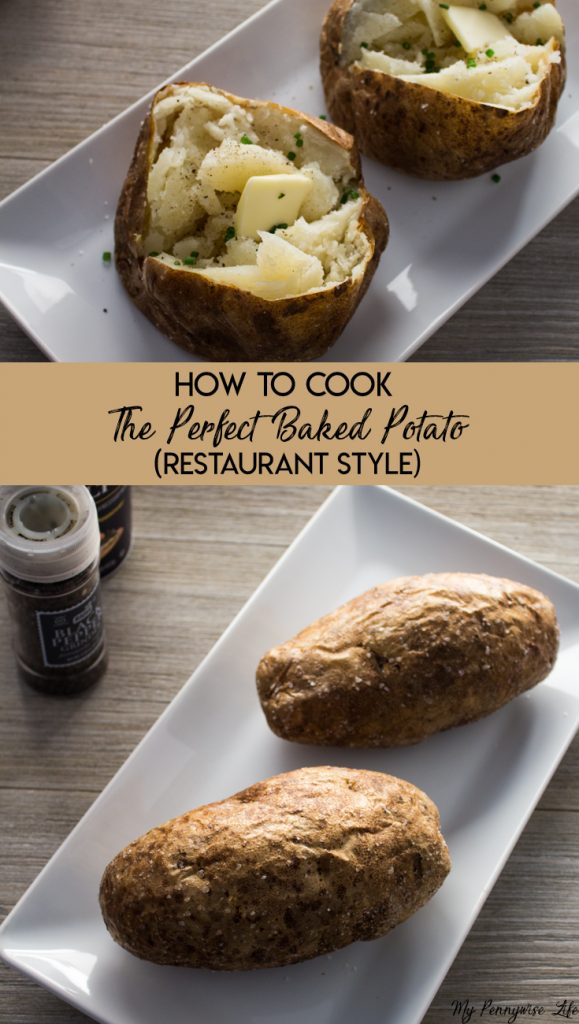 Do you have any tips for cooking restaurant style foods at home?

Previous Post: « Dear Mom, Thank you for all the things you did right.
Next Post: 3-Day Potty Training: What Happens After Day 3? »