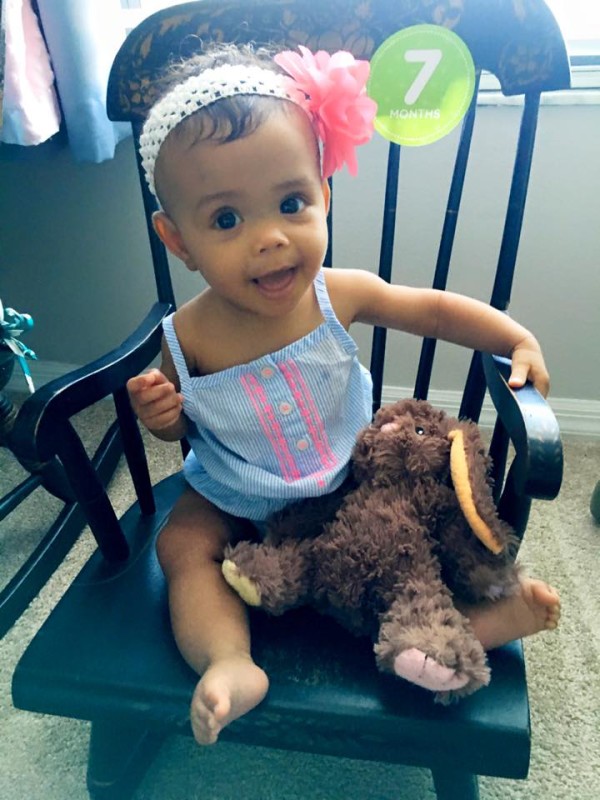 This post is a little late. Baby G, you turned seven months old almost two weeks ago. You are now officially over halfway to your first birthday! 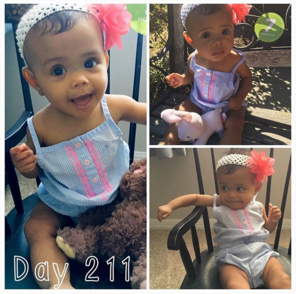 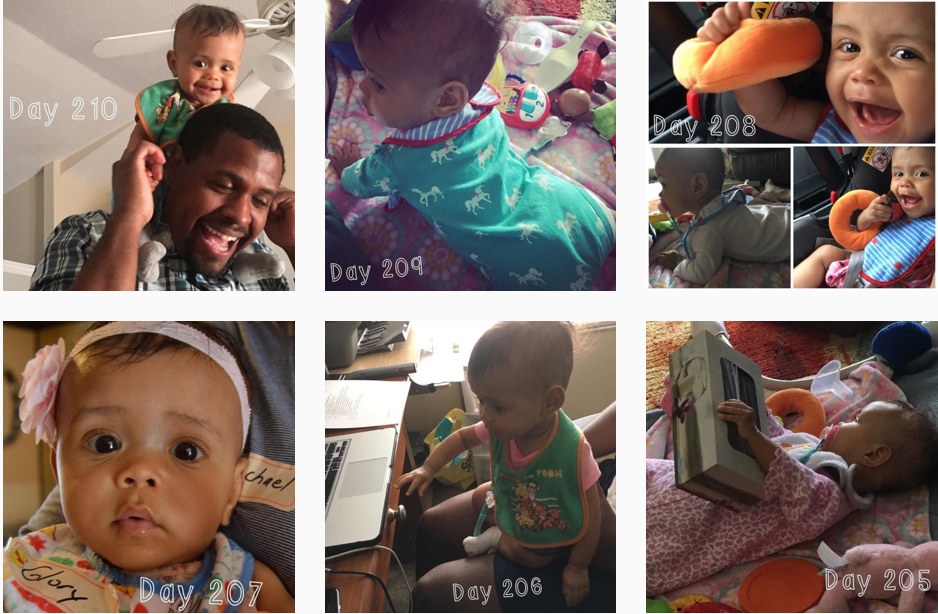 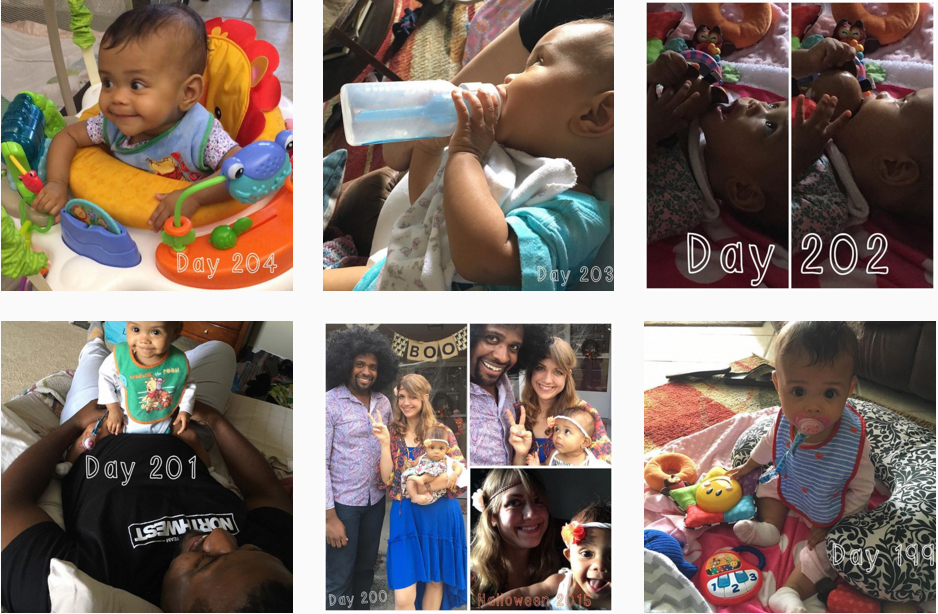 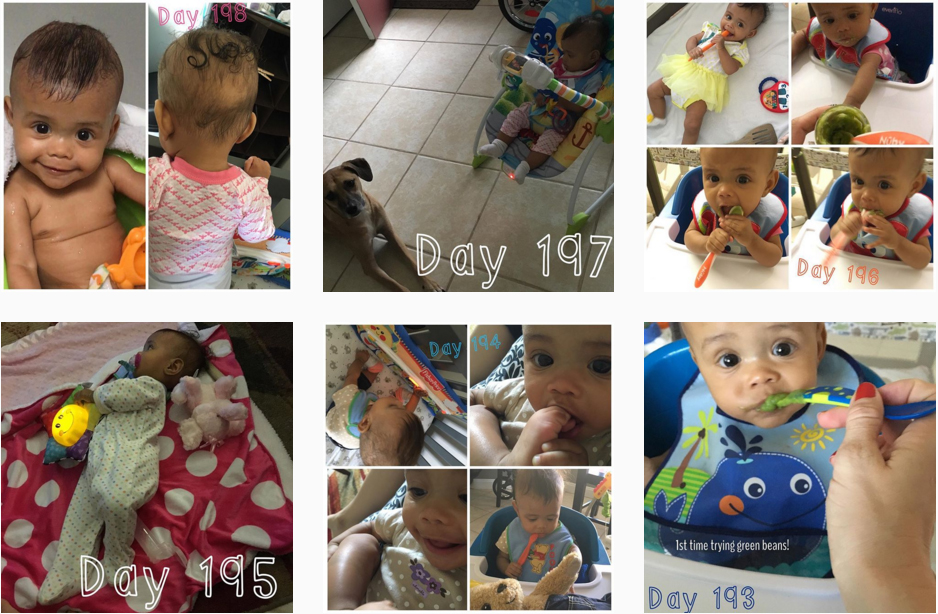 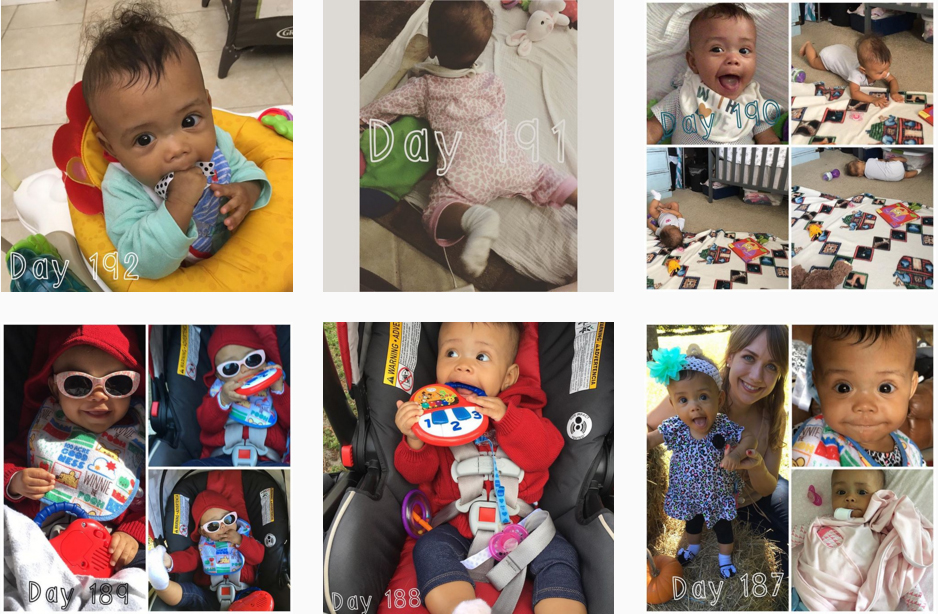 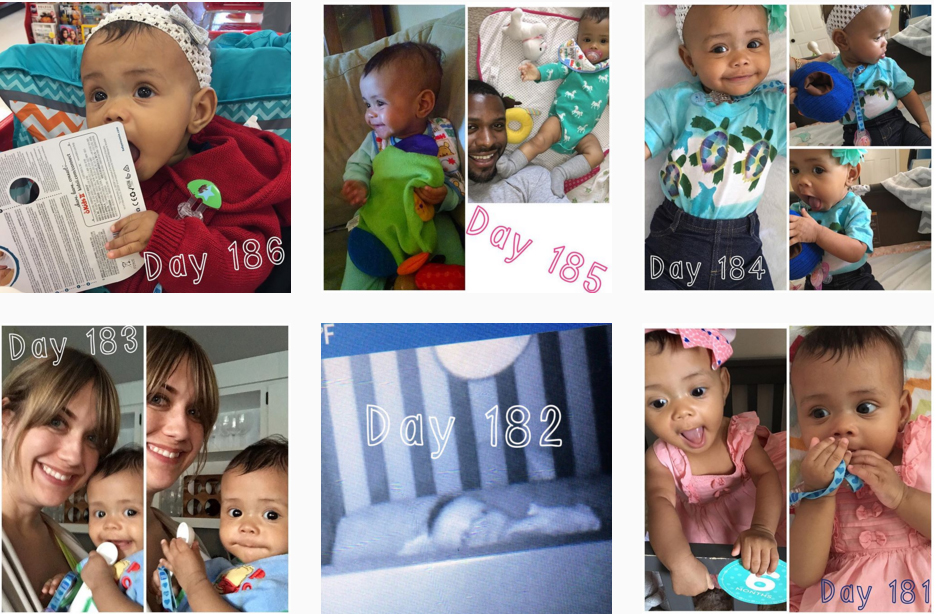