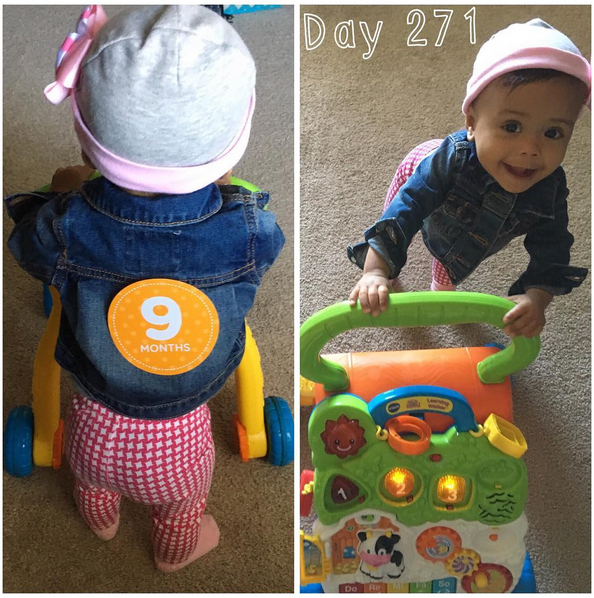 Baby G, you’re now 9 months old and you’ll be 10 months old in just 10 days, so this post is very overdue. So much happened between your first day of month eight and nine! 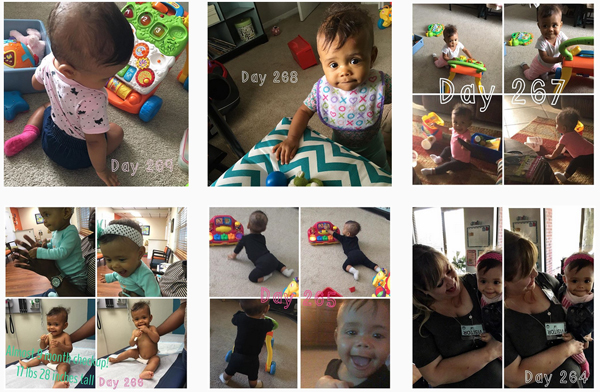 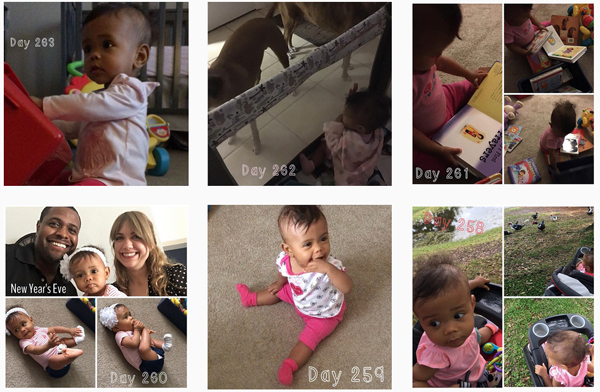 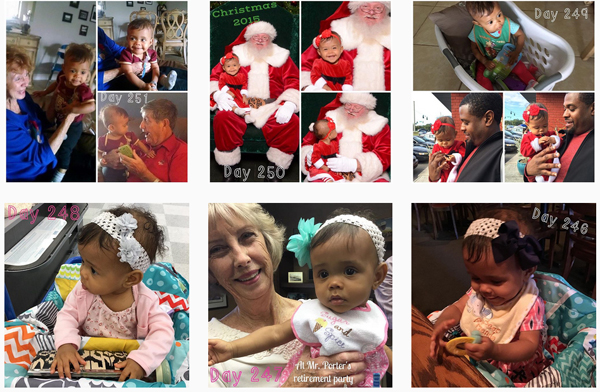 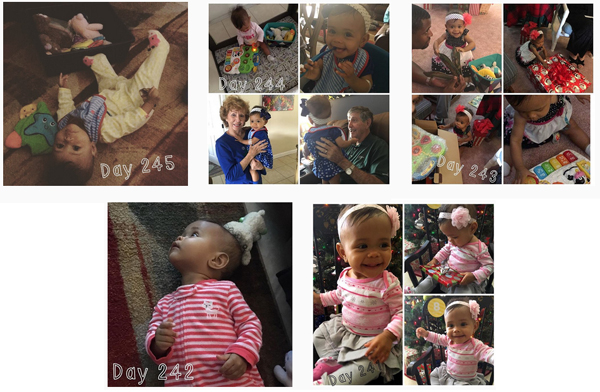