The auditorium was still dark as the applause died down. The dance team at the church I attended had just finished one of their original shows. Usually I would have been sitting next to my sister and her fiancé, but this time I was alone. They had gone to an earlier showing of the performance. Now, as I stood and the pastor came on stage to thank the audience for coming, the stranger sitting to my right turned to me and held out his hand. 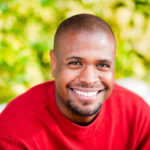 “I’m Gary,” he said. I didn’t recognize him. I’d been going to the church for just over a year, but I was pretty quiet and kept to myself. I wondered if he thought I was new.

I said something to the effect of “Rachael, nice to meet you,” and shook his hand.

Then, I walked away. I had no idea that 3 years later we would begin dating and fall in love.

Over the next 3 years, we both became more deeply involved in our church. Gary, who had been attending the church for just a few months when we met, became involved with the band and the production team. He was there almost every Sunday, either preforming on stage, or running things from the soundboard. He also poured hours of time into producing CD’s of the original music our church wrote.

I began serving on the hospitality team at the suggestion of my small group leader, who knew that I was working to get out of my comfort zone after growing up as the “shy” girl. In the beginning I served coffee, greeting people and answering questions as they came to the coffee bar. Soon after, my sister and I began serving on the Green Room Team. This meant preparing and serving breakfast or brunch for the band, production team and teaching team at our church.

So, I would arrive at church long before service started, and so would Gary, both of us working to serve different needs. I would pass him, and the other members of the production team and band, usually saying little more than a cheerful “Good morning!”.

I knew that Gary was the guy who produced one of my favorite CD’s the church had released, which I thought was pretty neat. I knew that he seemed to know lots of people, and would sometimes show up to the same social events I was at. I also learned from overhearing other people’s interactions with him, or mentions of him, that he was a man with integrity. Still, we were little more than acquaintances.

Then, in January 2013, I received a facebook invitation to Gary’s birthday get together at a bowling alley. Lots of people that I knew from the church were invited, including my sister. Though I was long past the shyness that had once been a part of me, I was still following the advice of my small group leader to take advantage of any opportunities to interact with others. Plus, I hadn’t been bowling in years and it sounded like fun. So, I clicked that I would be attending.

Me and my super cool bowling shoes.

The week before the birthday get together, Gary started talking to me at church but was interrupted before the conversation got very far. The evening of his birthday celebration, Gary spent more time talking to me than anyone else. Finally, he asked if I would be interested in getting to know him better. I said yes, and he said “Great, I can leave now!” with a smile. Of course, he didn’t leave then, but it turned out the main reason he’d planned the get together was to have a chance to spend time with me. Little did I know, he’d been planning to ask me out for quite some time. 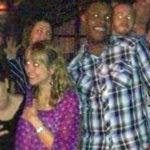 Us in a group photo someone took that night (gotta love the awesome glowing camera phone eyes).

We went out to lunch the next day. 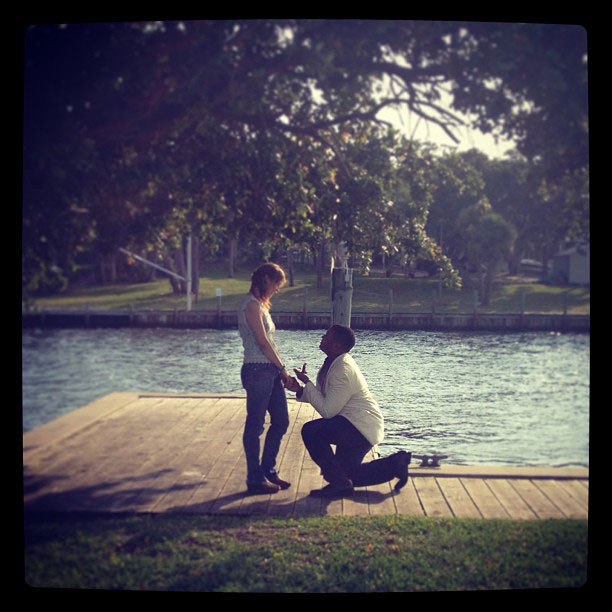 Three and a half months later, we were married! 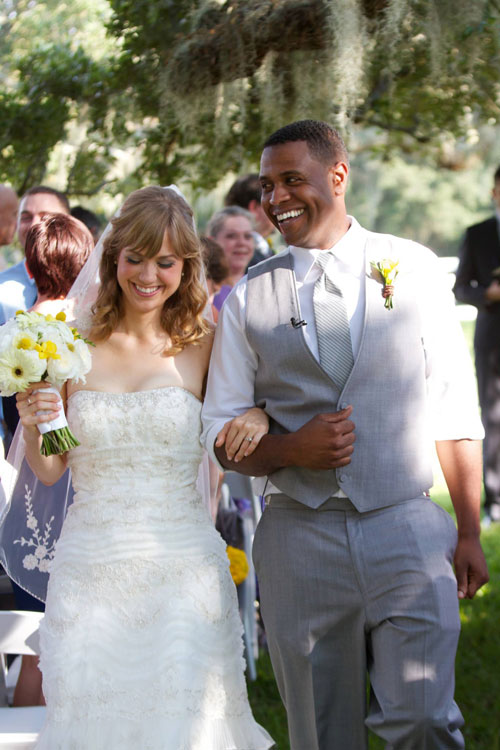 And we’ve been pretty busy since then: 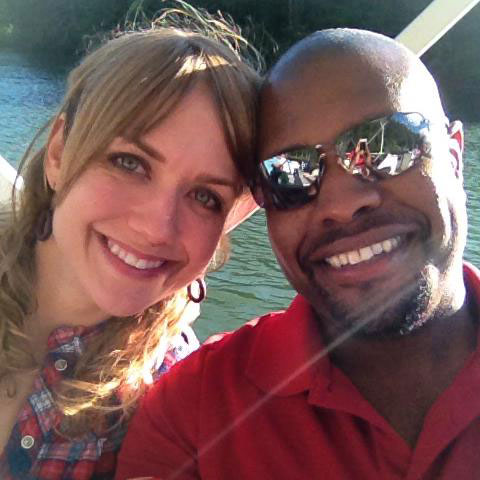 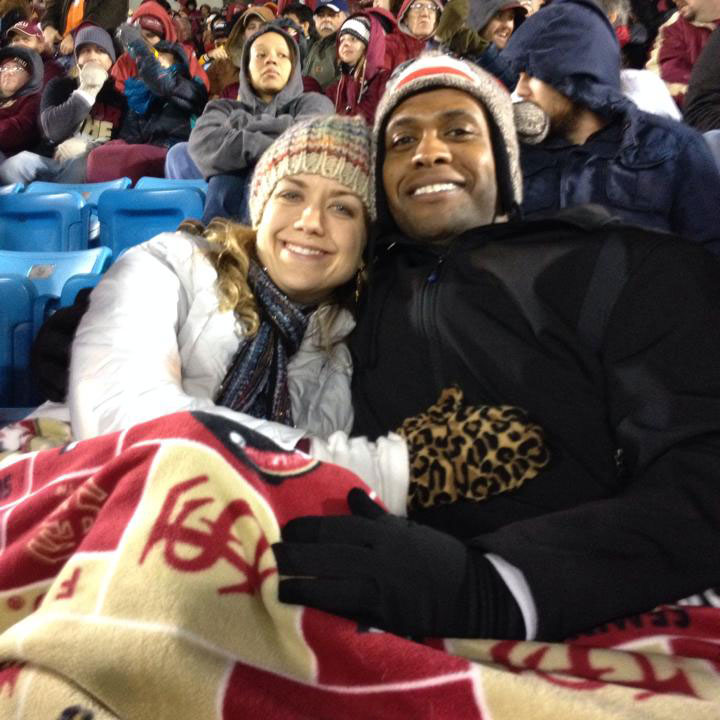 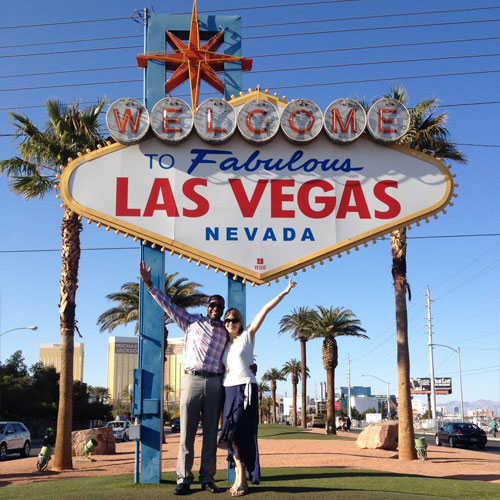 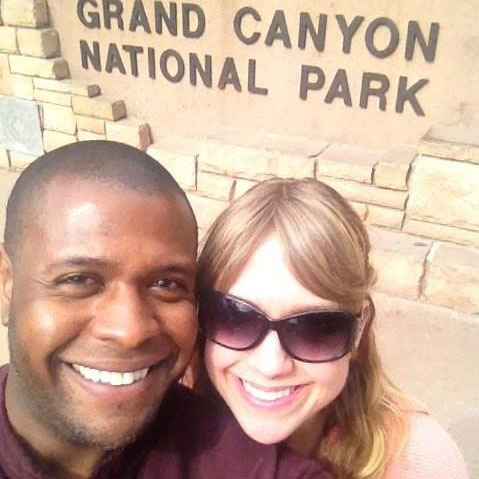 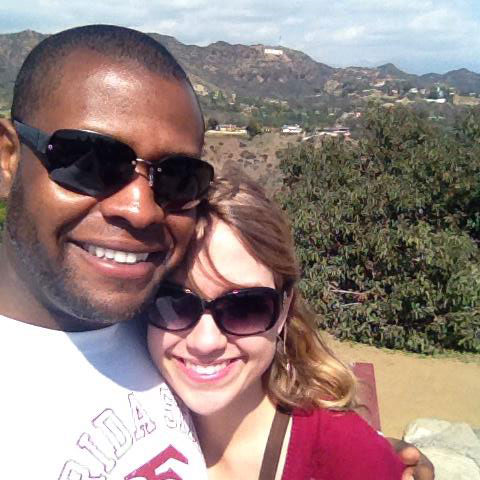 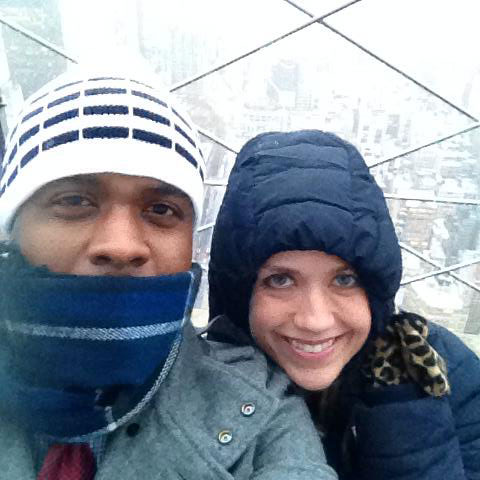 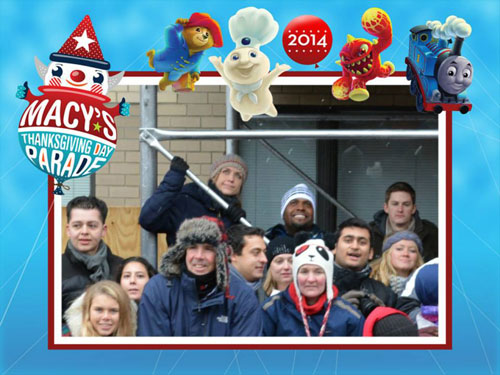 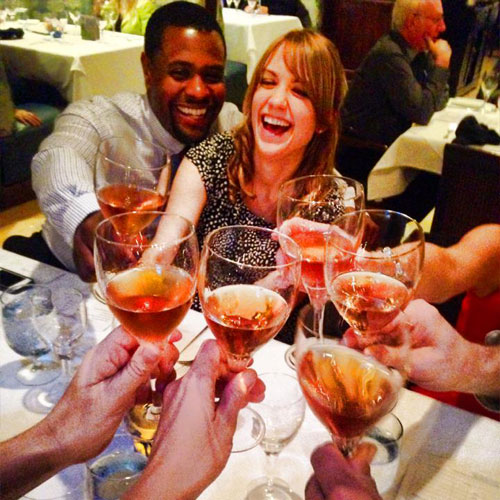 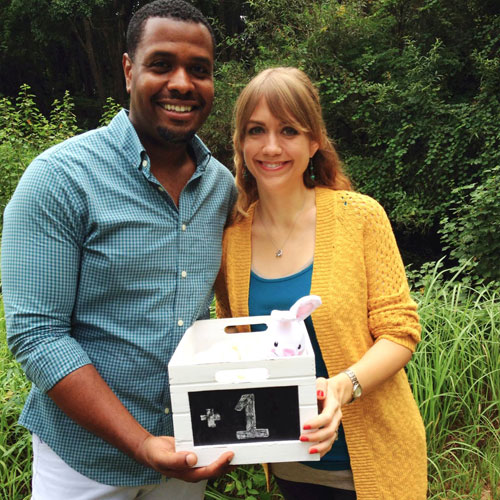 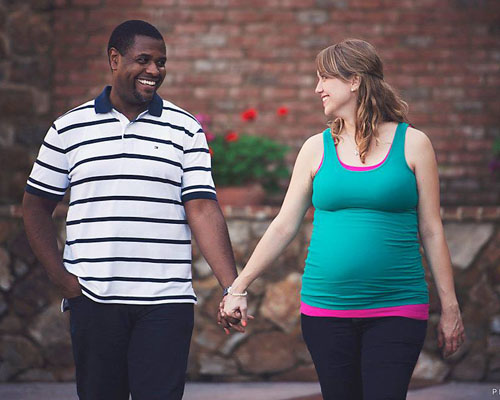 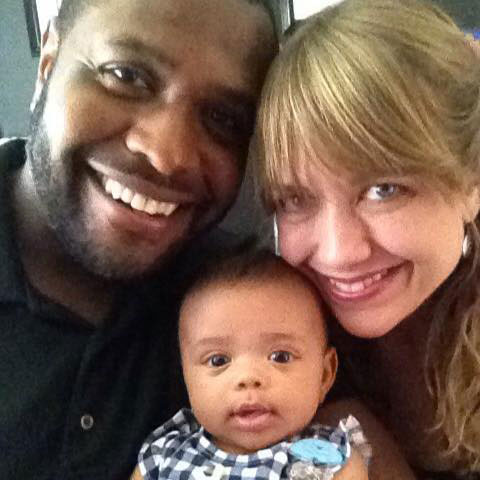 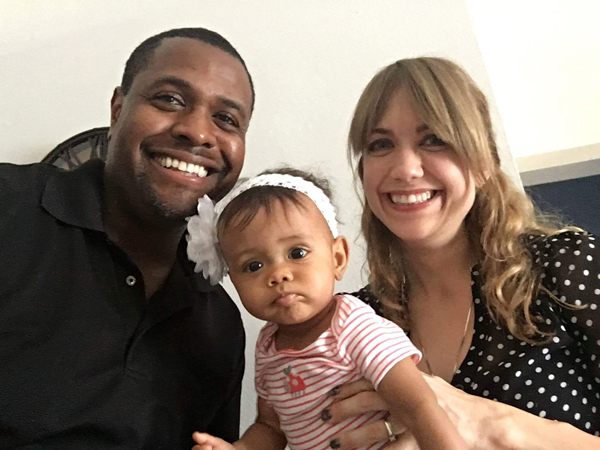