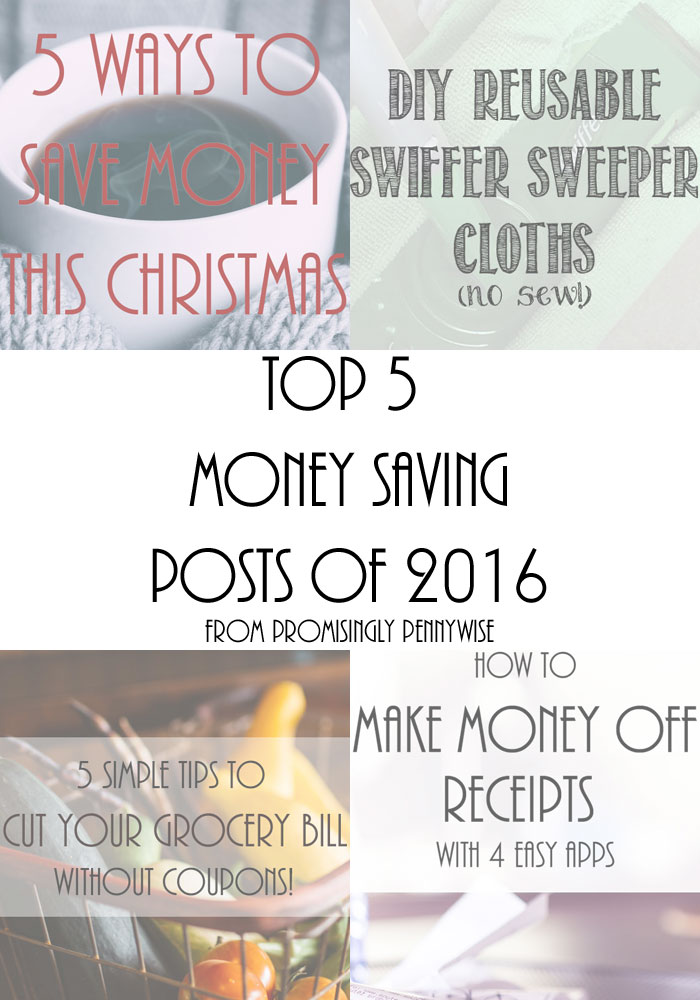 It’s hard to believe 2016 is almost over! It’s been a big year here. G turned one in April, and her little sister is due tomorrow! We’re eagerly awaiting her arrival, and wondering if she’ll be a 2016 baby or hang in there until 2017.

The blog also underwent some changes this year, first with a new layout, thanks to my husband’s hard work behind the scenes coding. The posts also became more focused on sharing simple and thrifty recipes and money saving tips. Today I’m sharing the money saving tips that received the most page views during 2016. 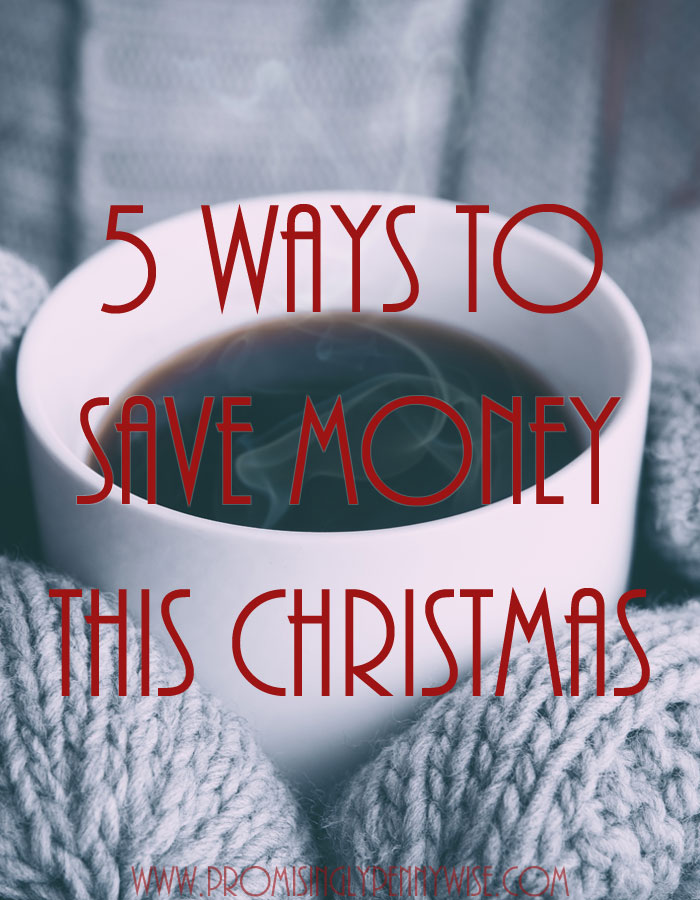 One: 5 Ways to Save Money This Christmas 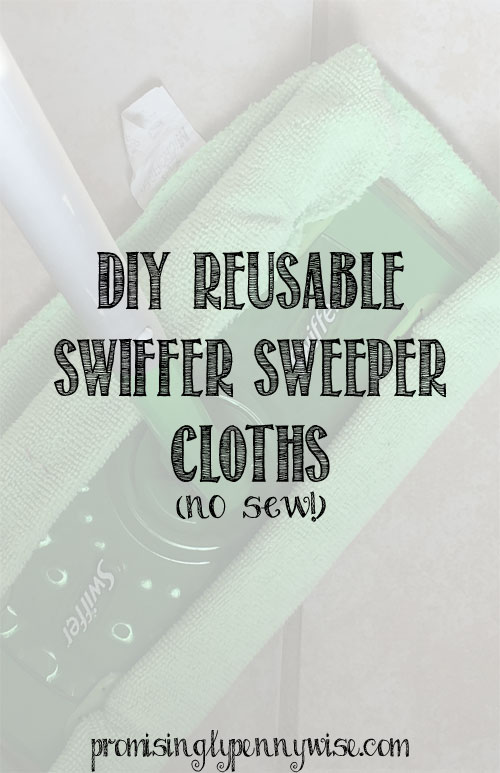 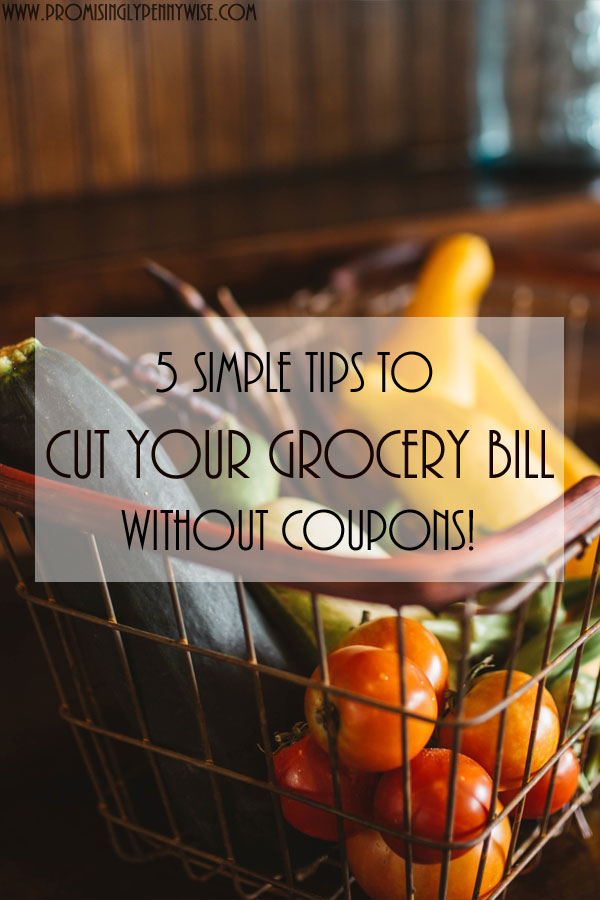 Three: 5 Simple Tips to Cut Your Grocery Bill Without Coupons! 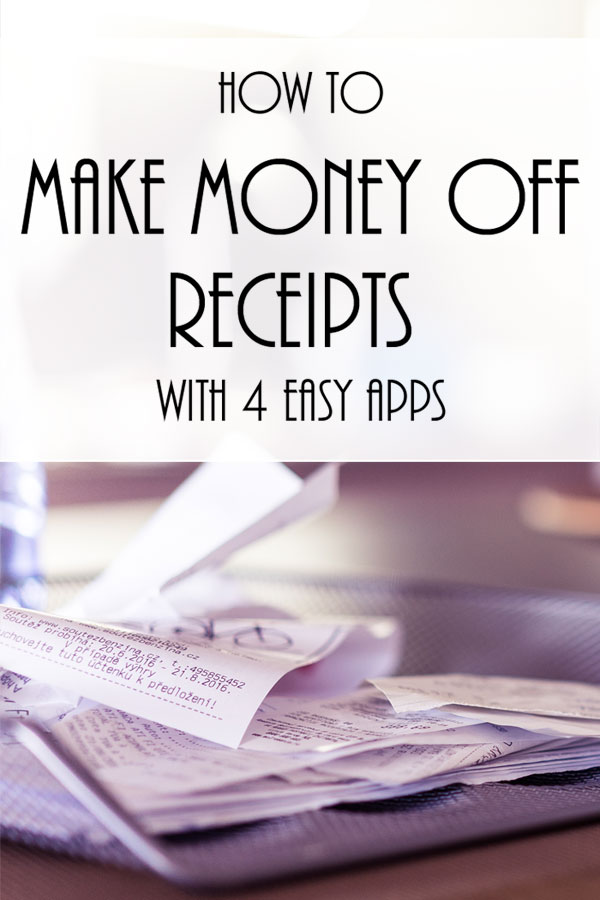 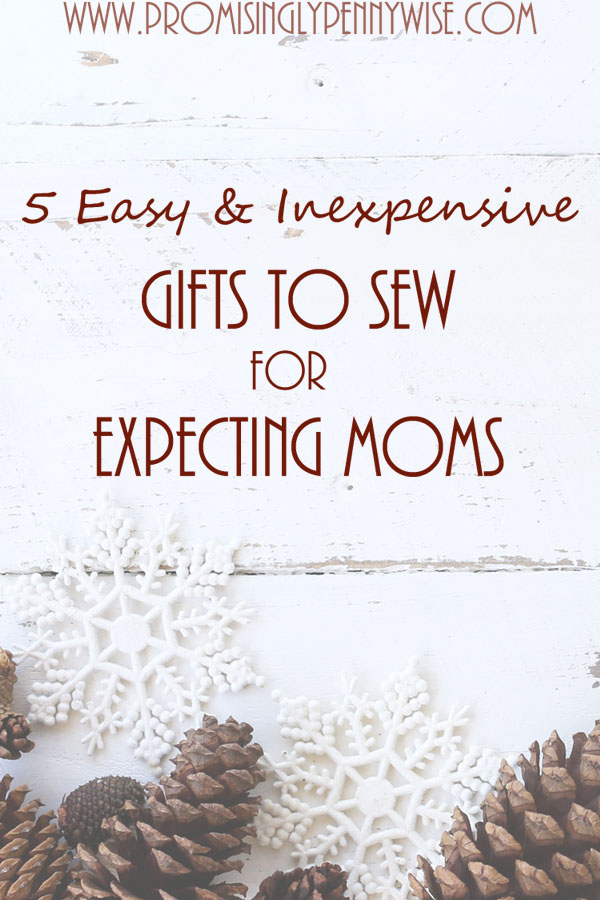